This 120,000 sf free-standing store underway in the West Toronto suburb of Mississauga represents the next generation in large scale luxury retailing for Holt Renfrew. The structure is sheathed entirely in the proprietary and iconic glass “Ribbon Façade” developed by js for Holt Renfrew. The project is an important element in the new downtown urban master plan, and is conceived as a glowing glass box whose scale and prominence is equal to that of other major downtown landmarks such as the performing arts center and city hall, which are directly opposite. The store sets a new standard for department store design, employing natural daylight around its entire perimeter and allowing visual communication between indoors and out, which is an entirely unique phenomenon for this typology. 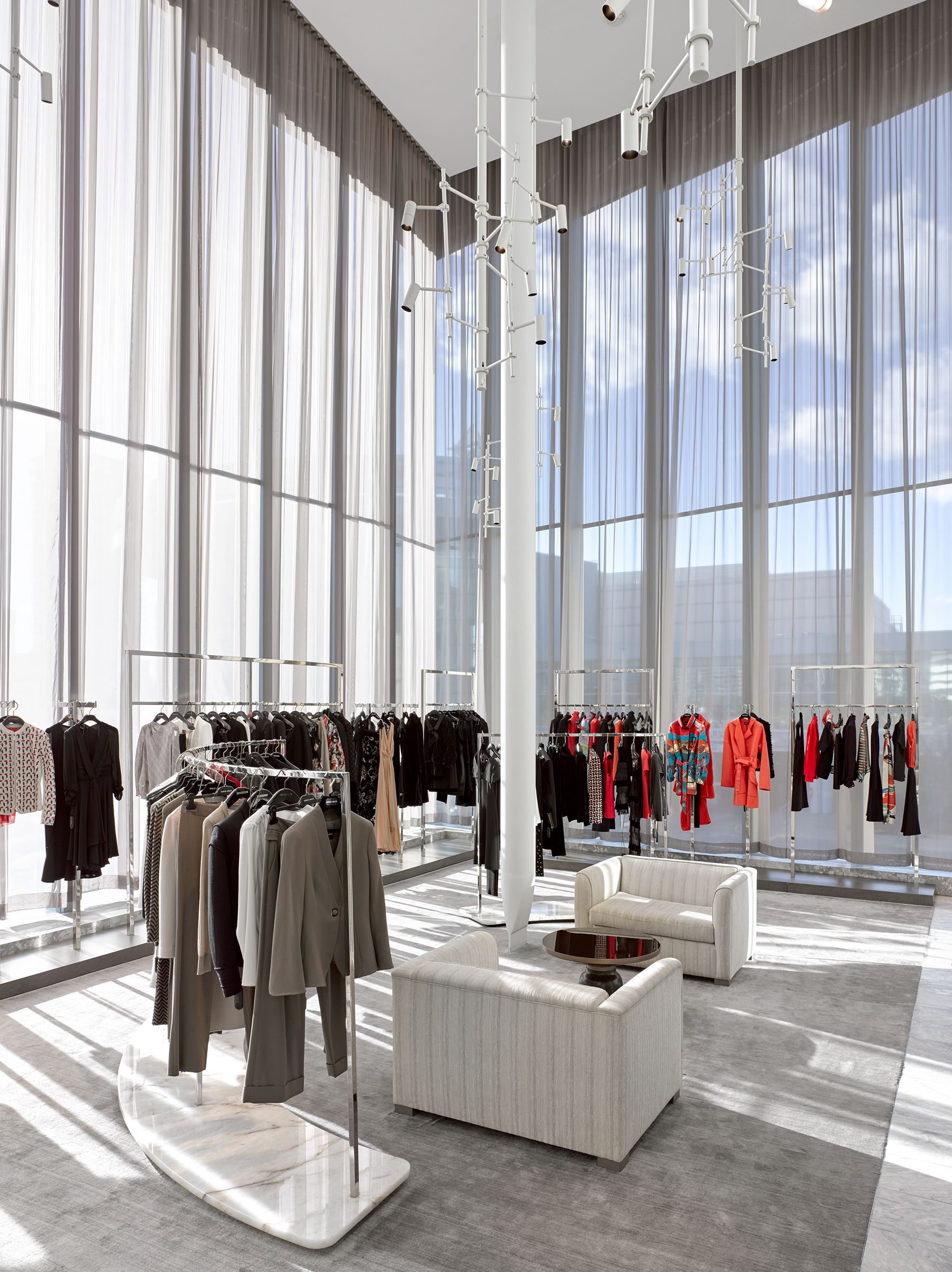 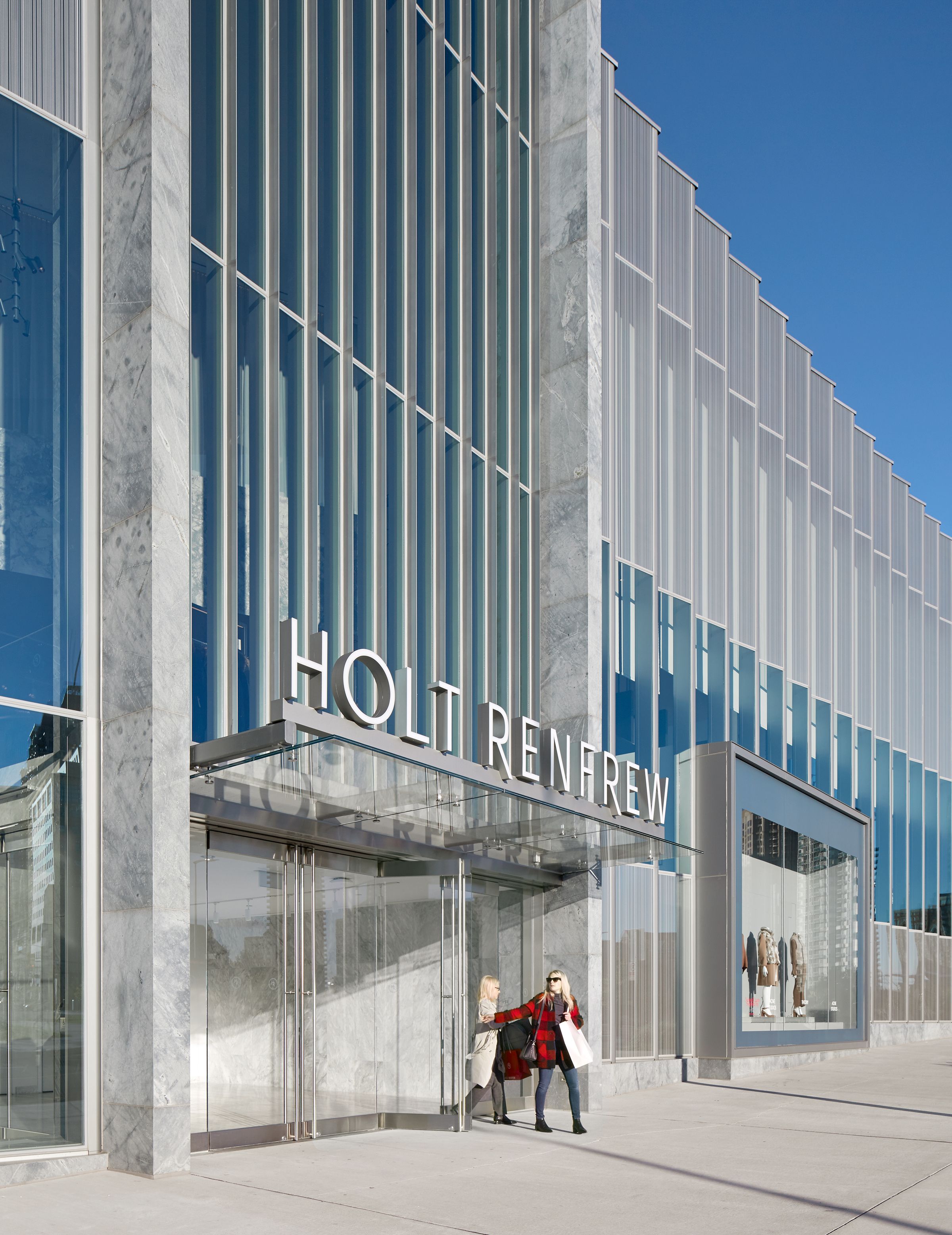 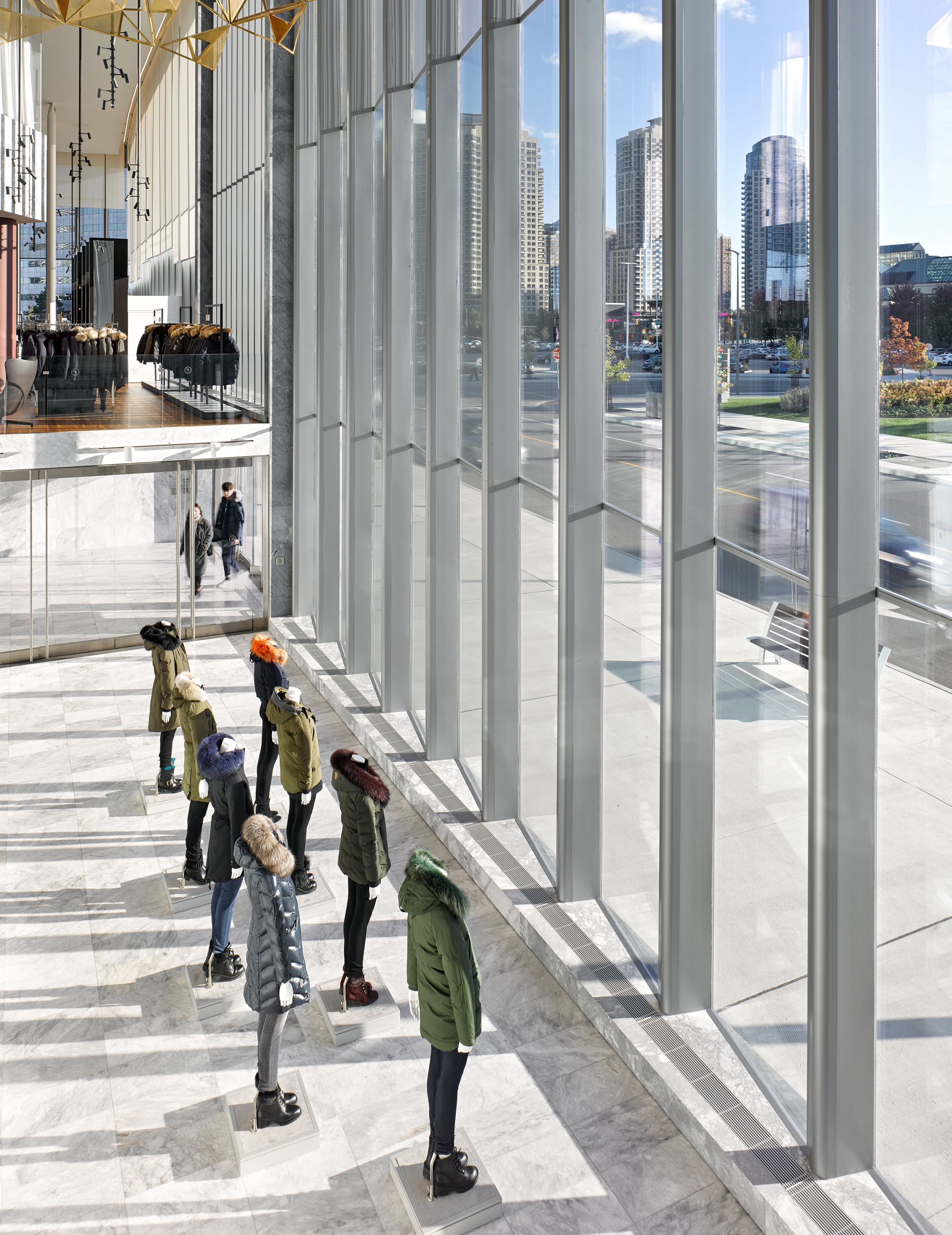 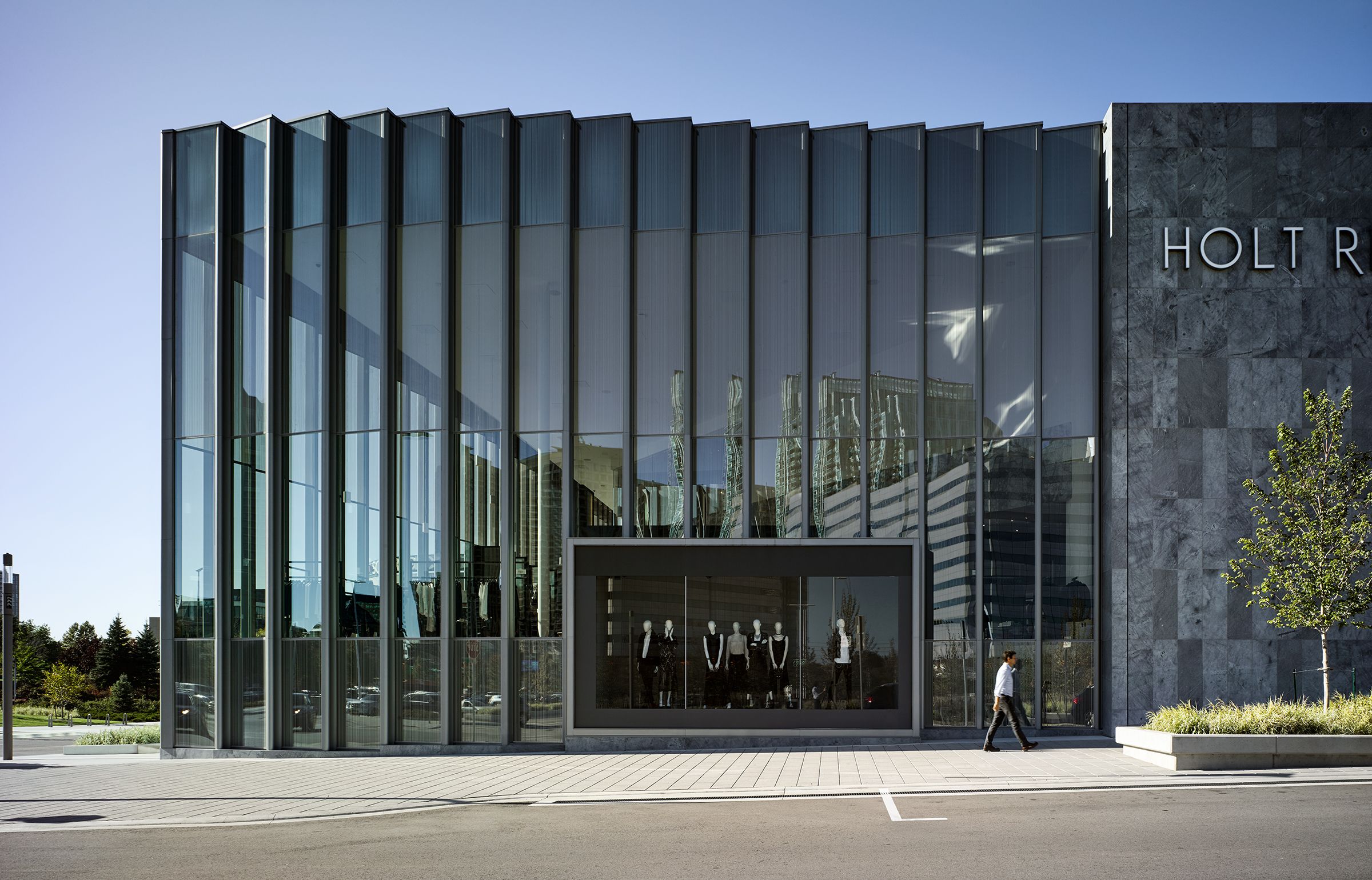 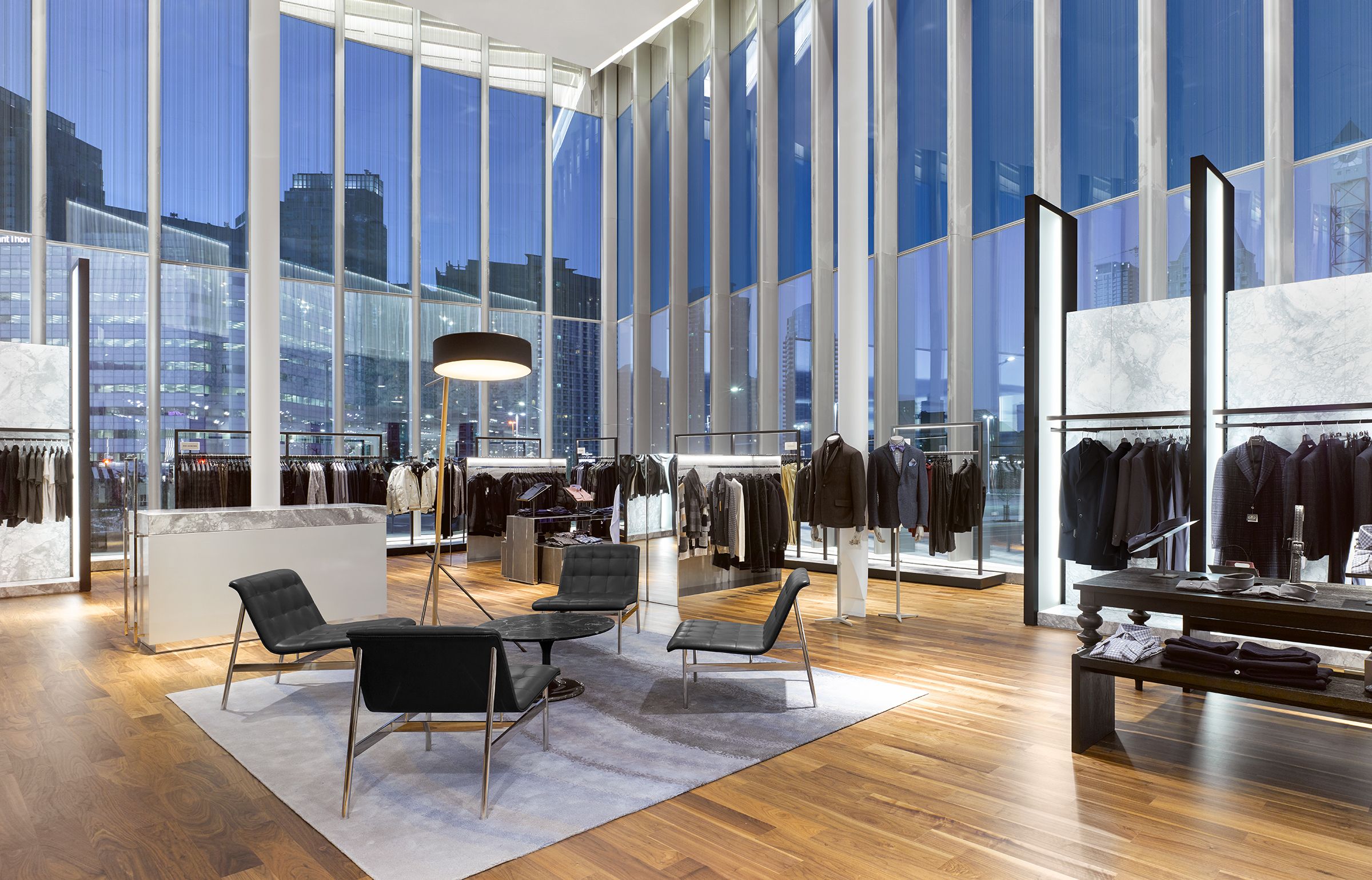 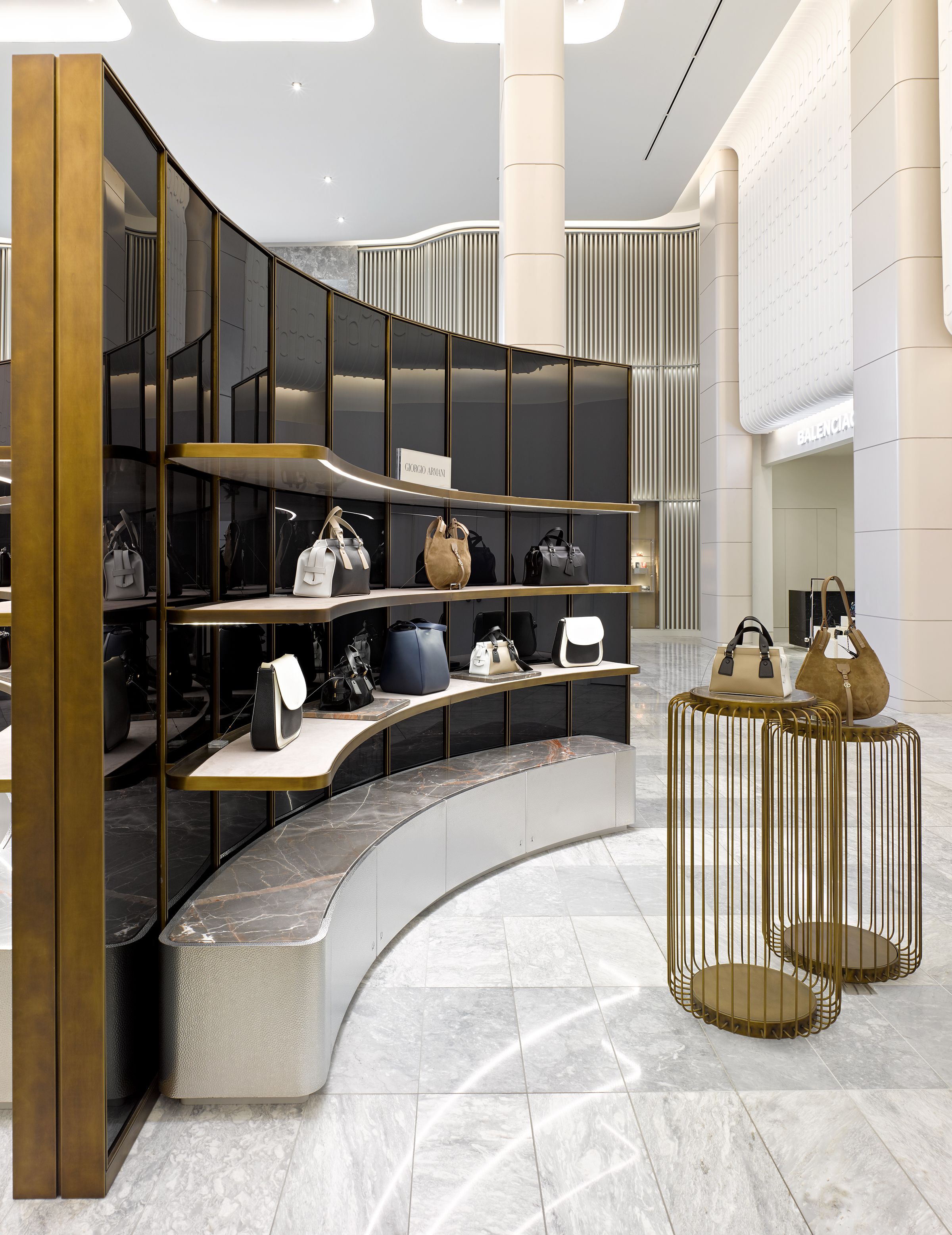 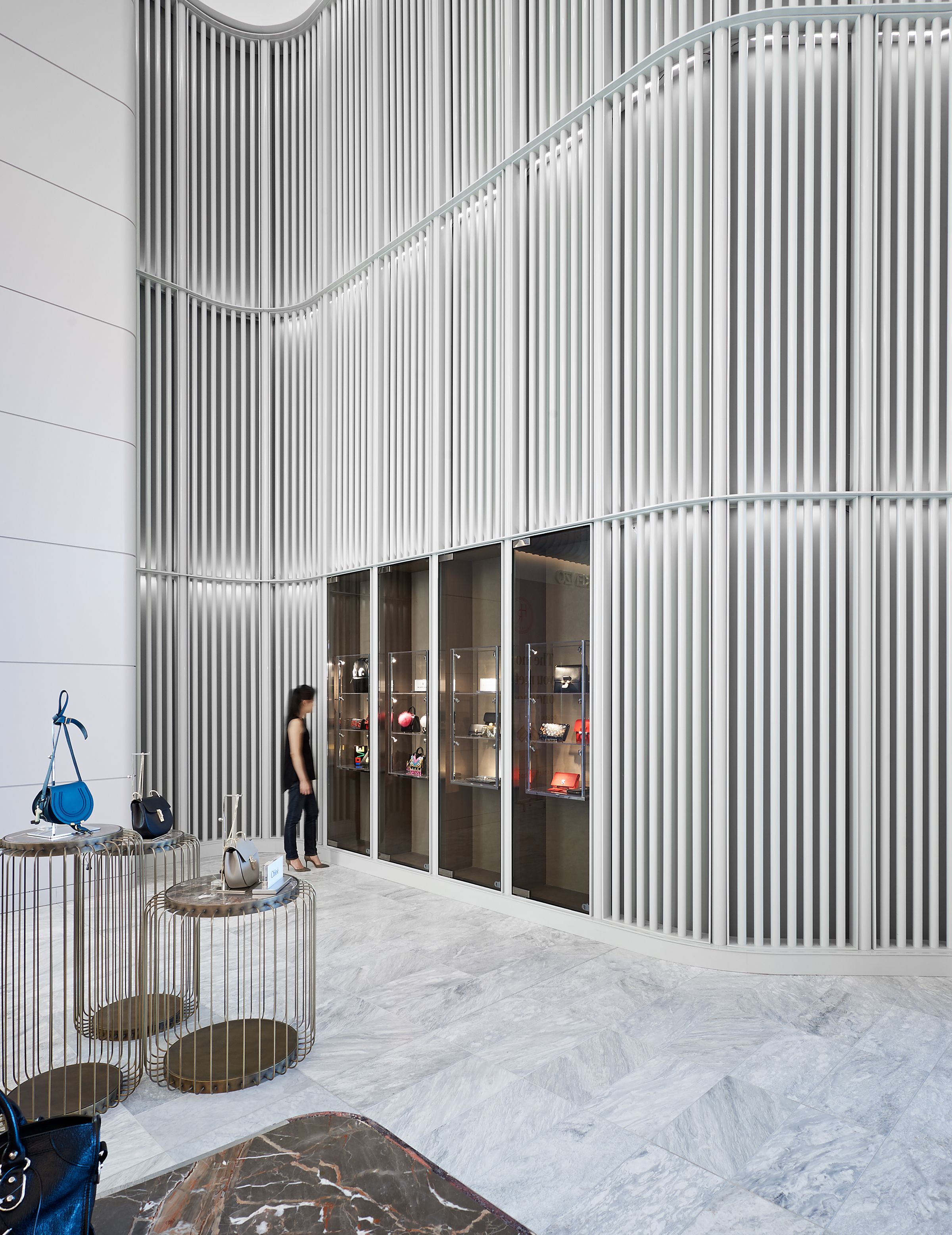 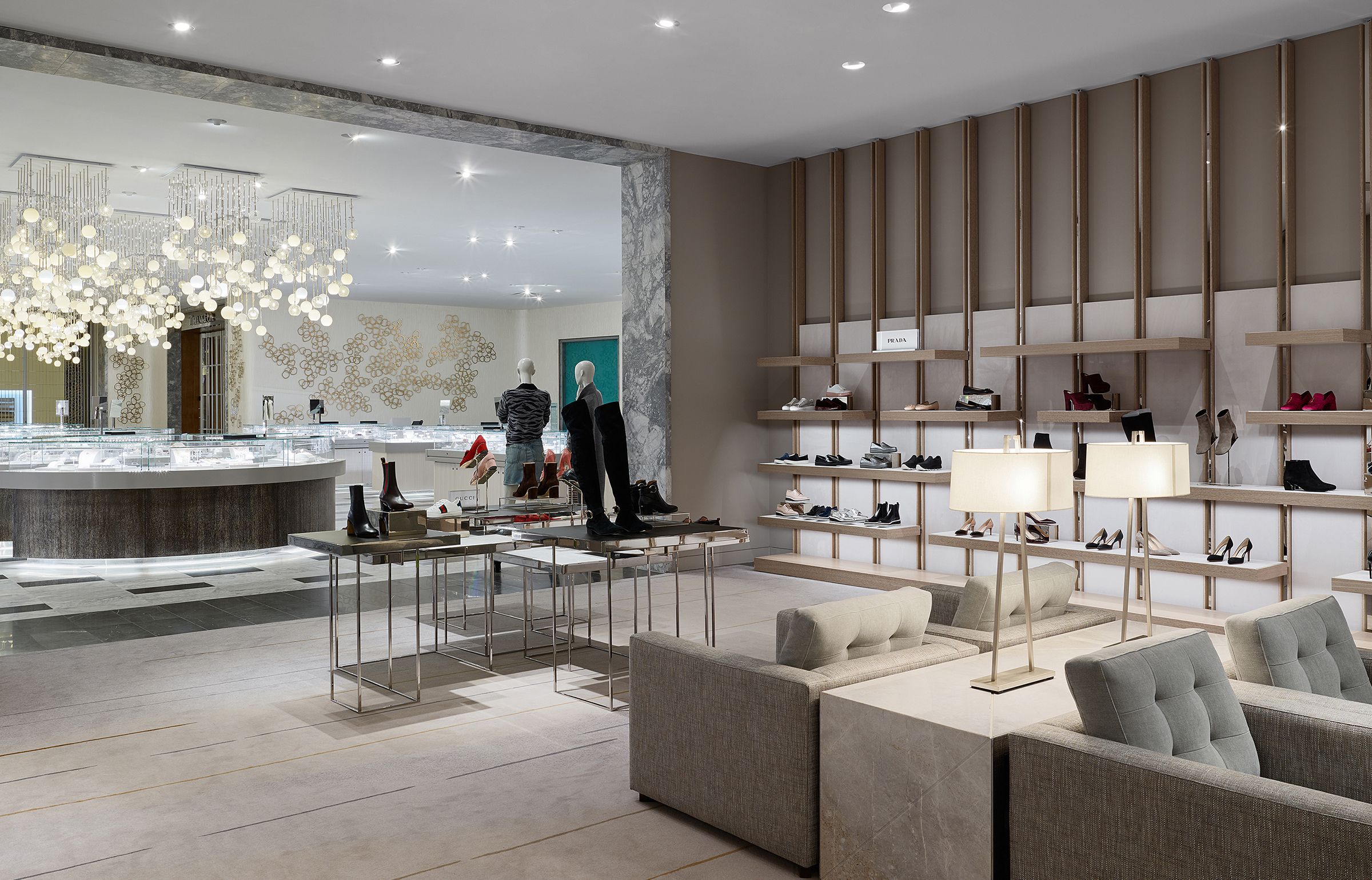 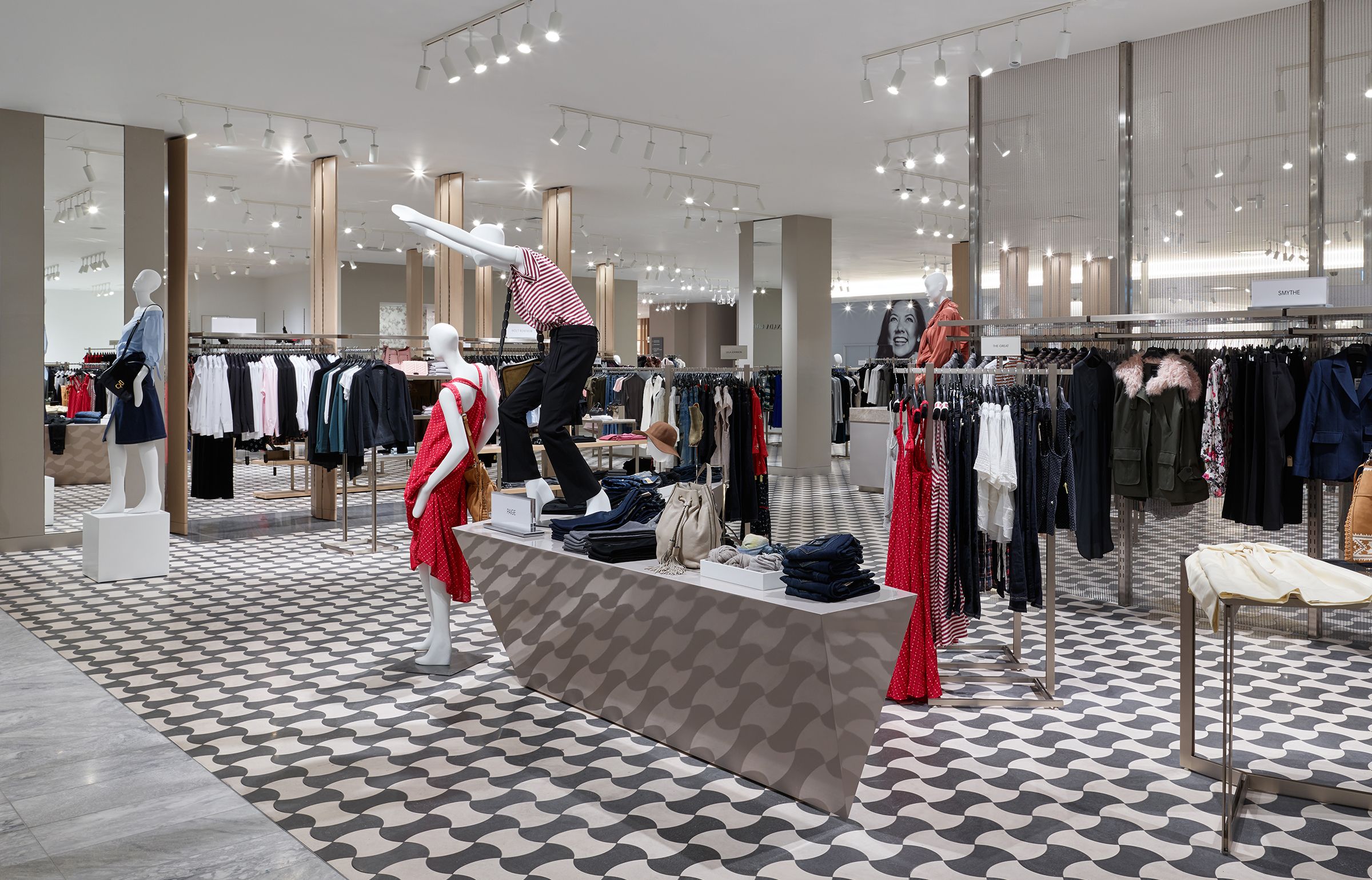