A new three level, 150,000sf HR flagship at the heart of downtown Calgary, the store features street level entry points as well as second and third level entries accessed via The Core, Calgary’s enclosed downtown mall. The separate entry points are acknowledged and connected vertically via a dramatic three-level atrium which contains connecting escalators. The escalators are positioned to encourage ease of movement from top to bottom of the store as customers are entering at all levels. 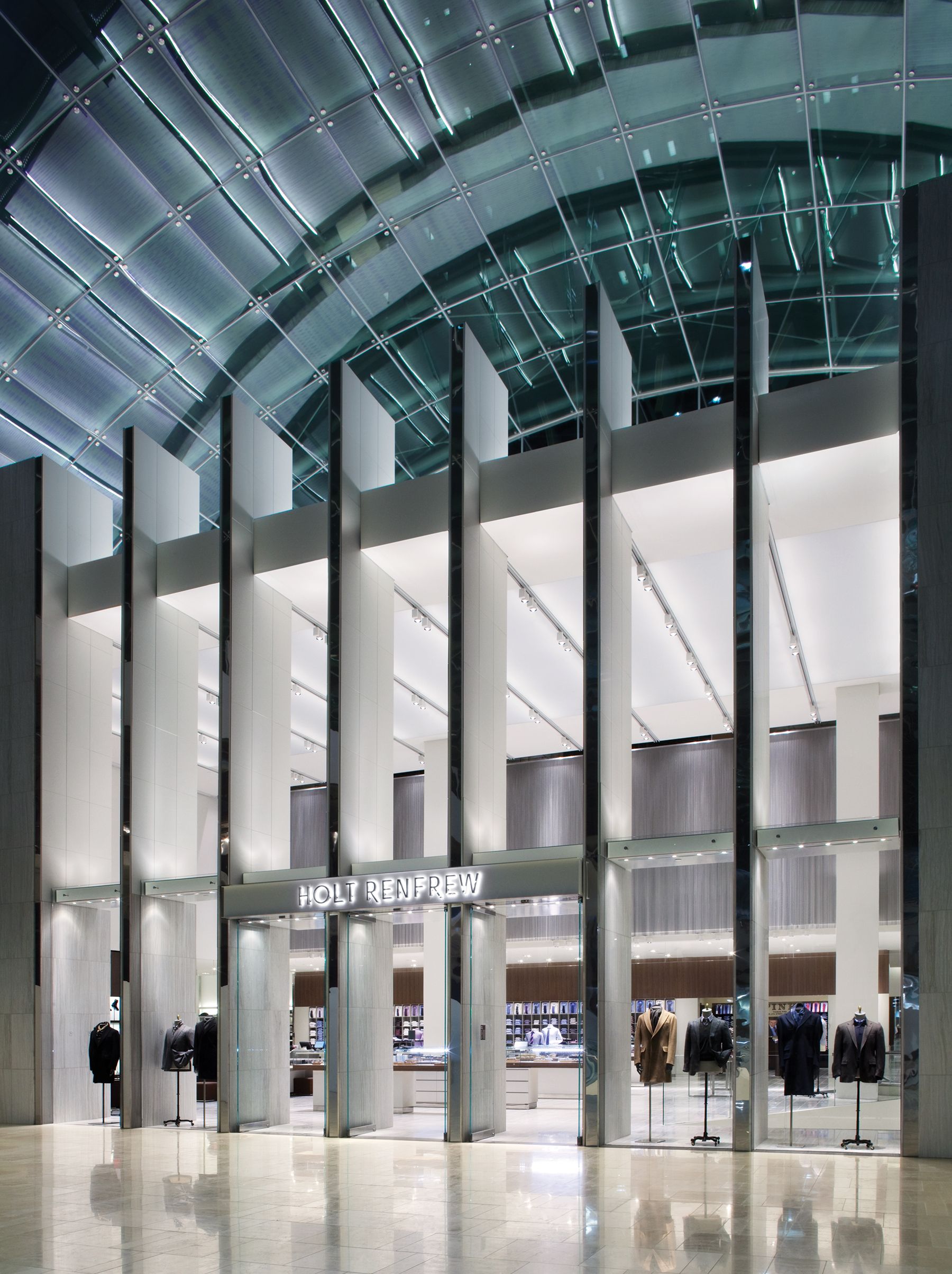 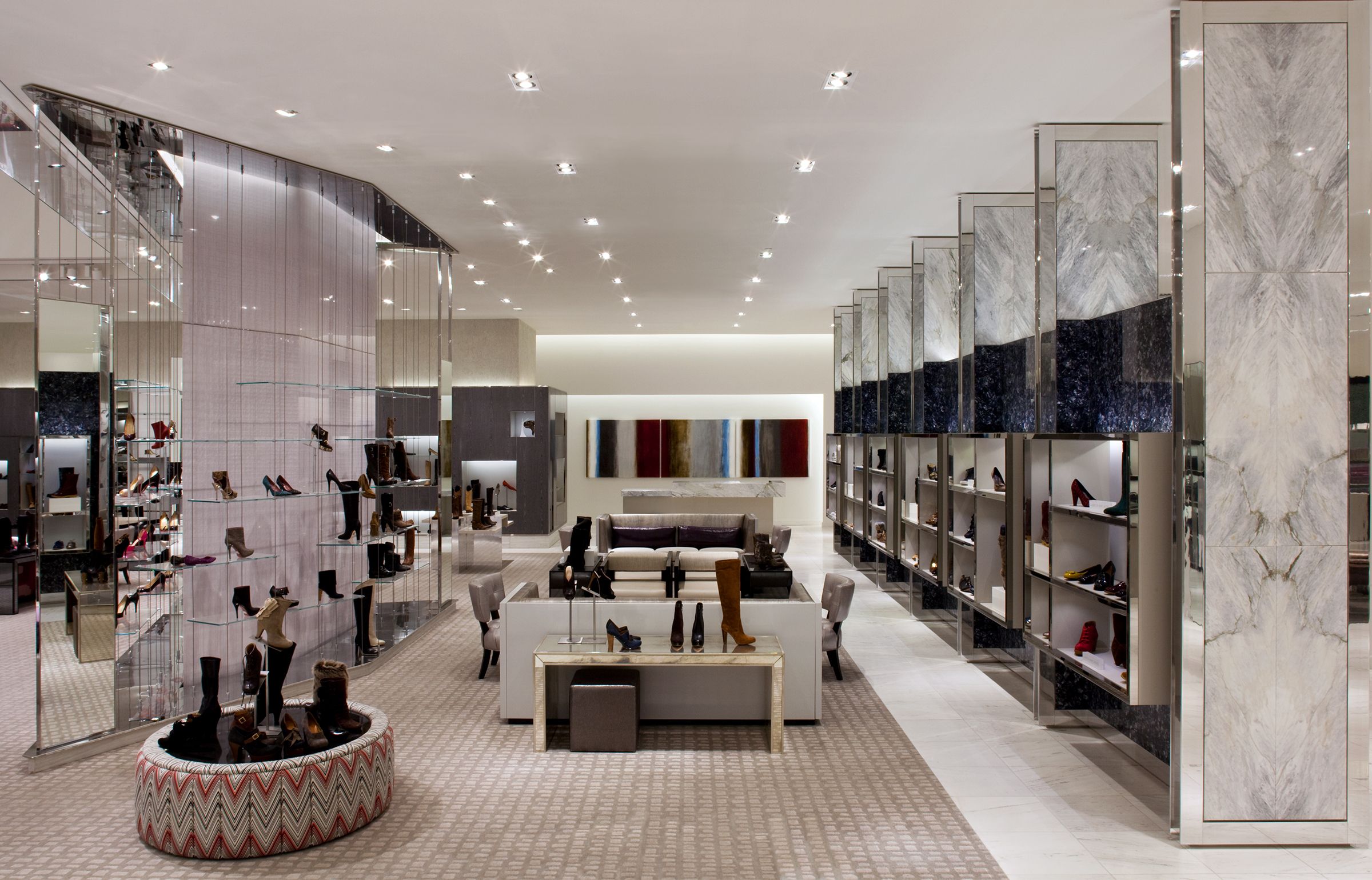 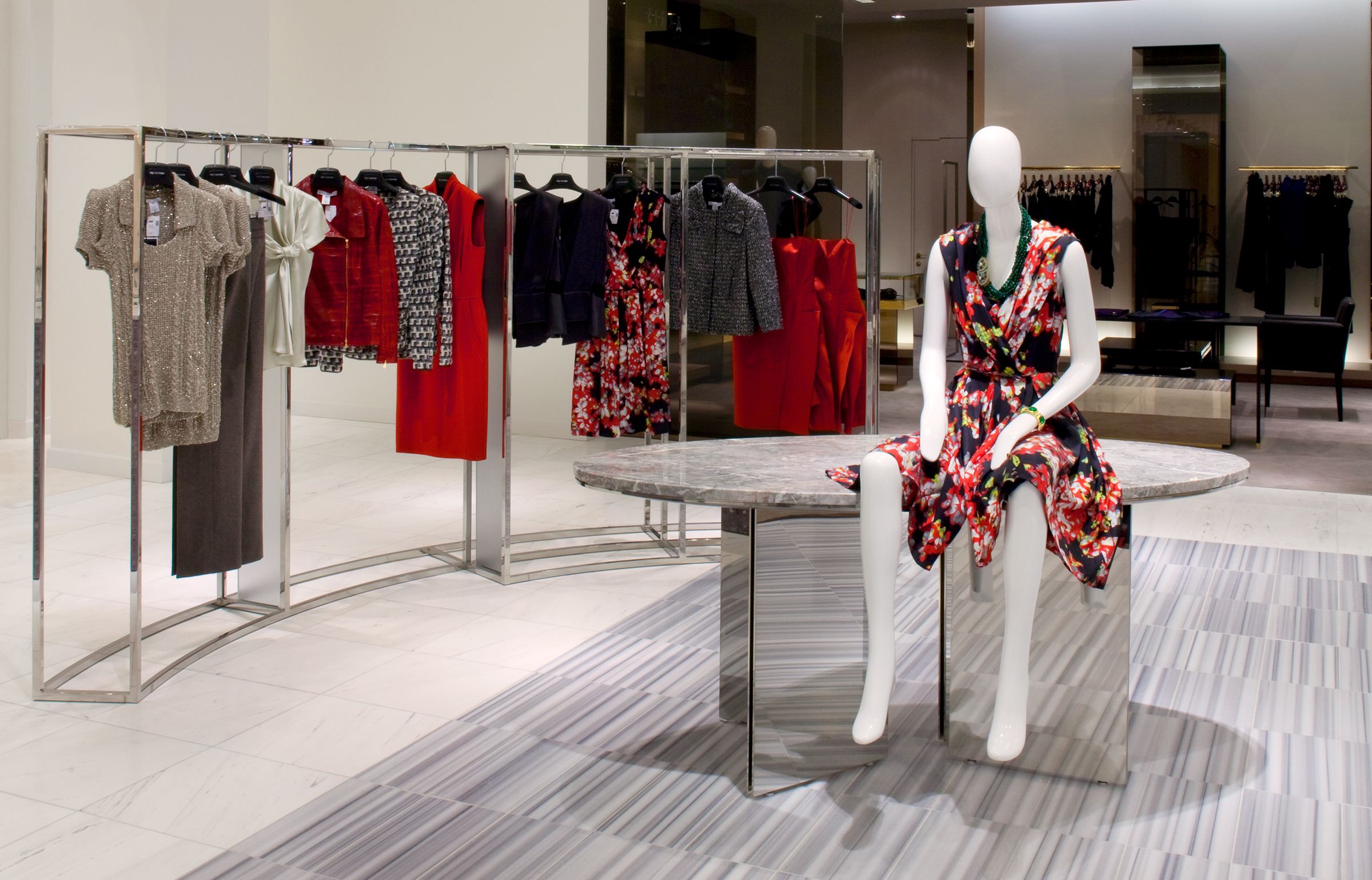 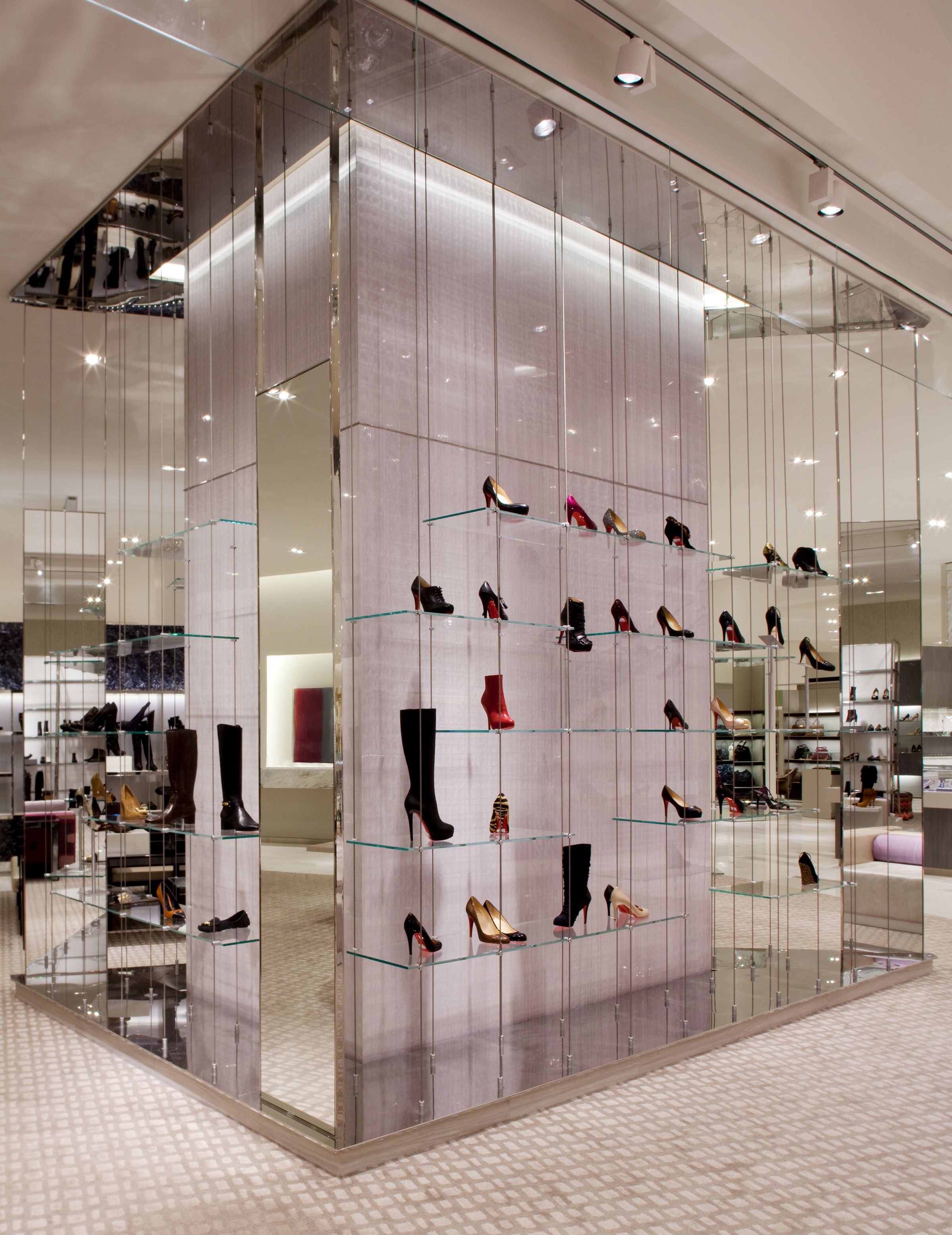 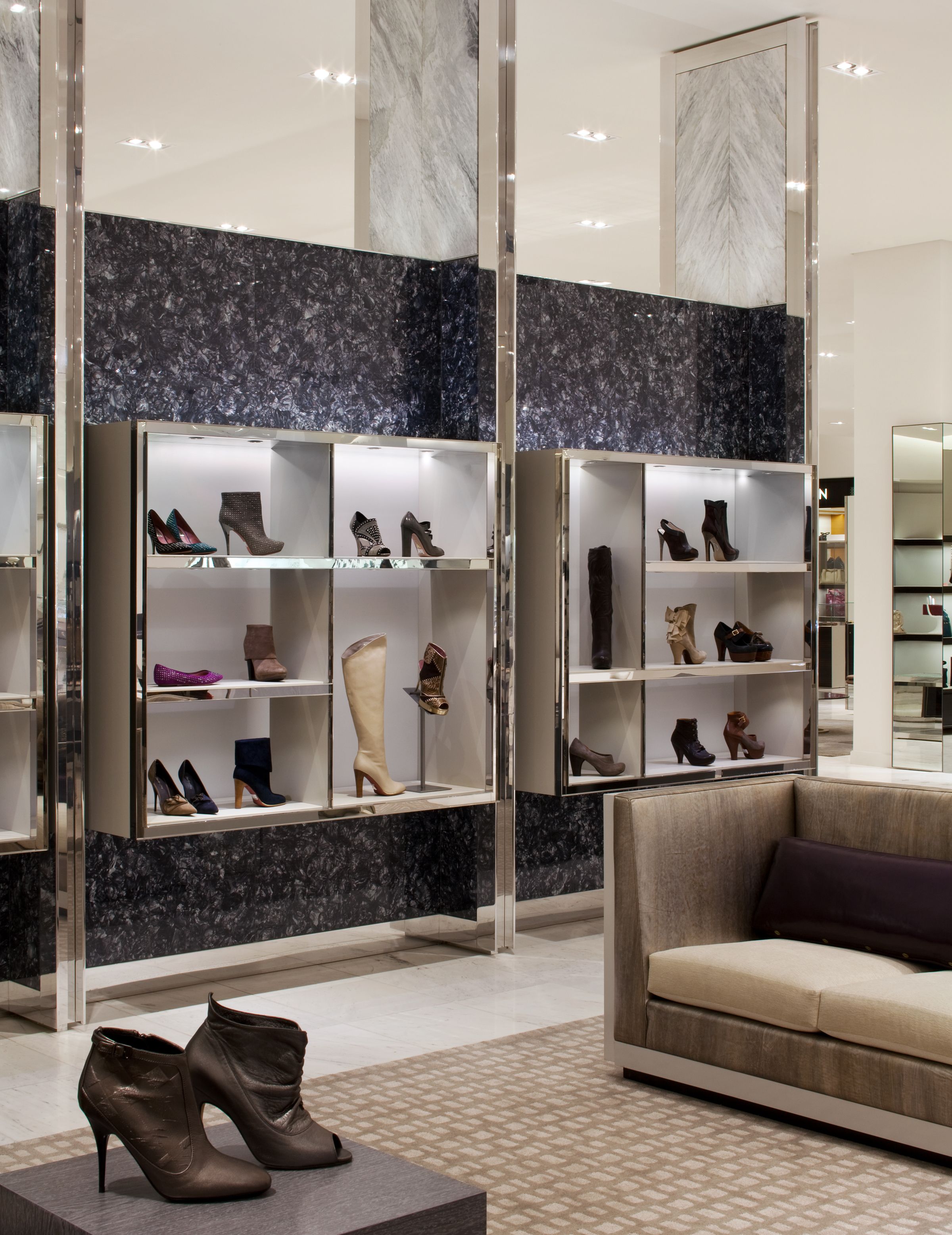 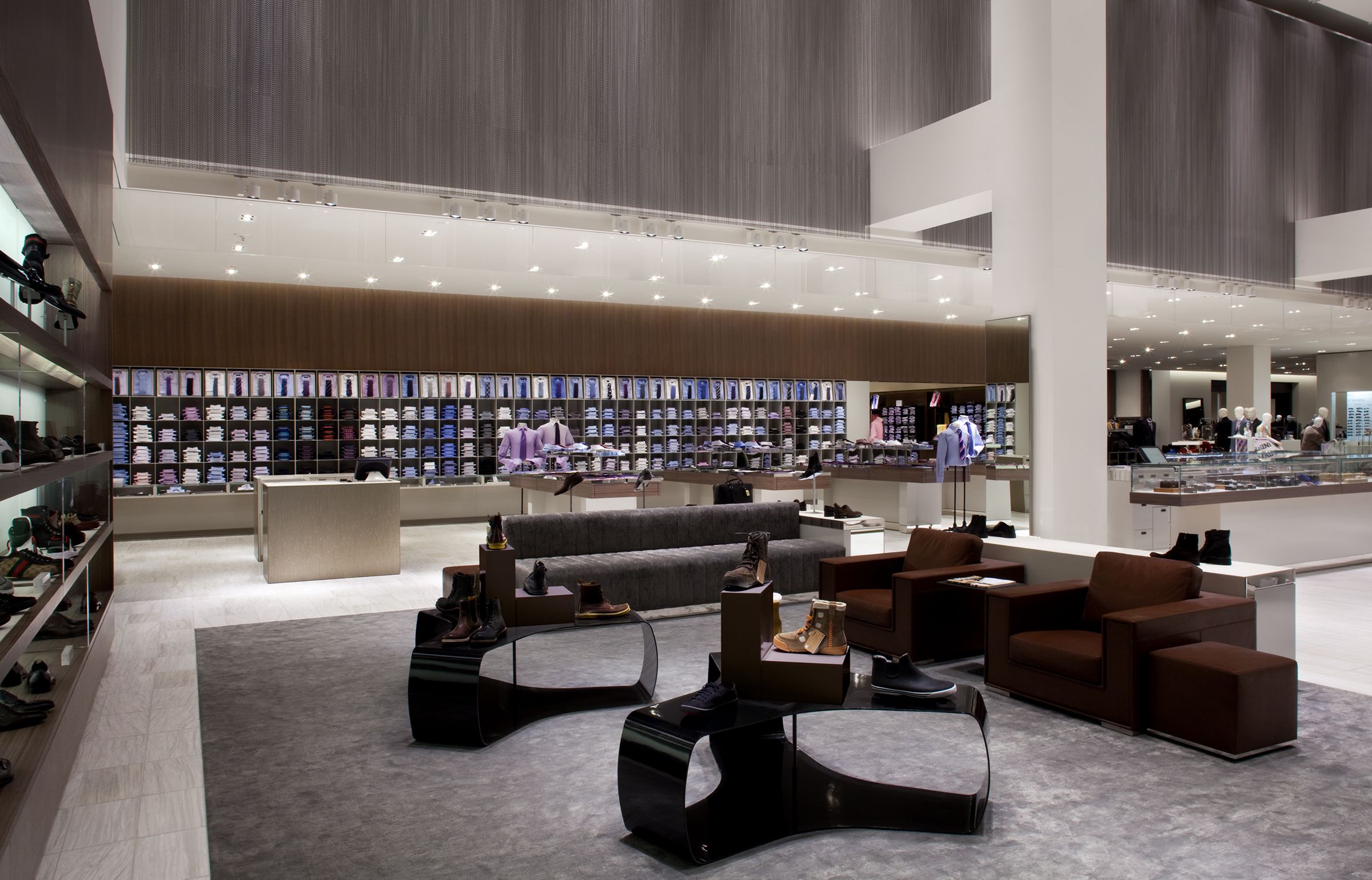 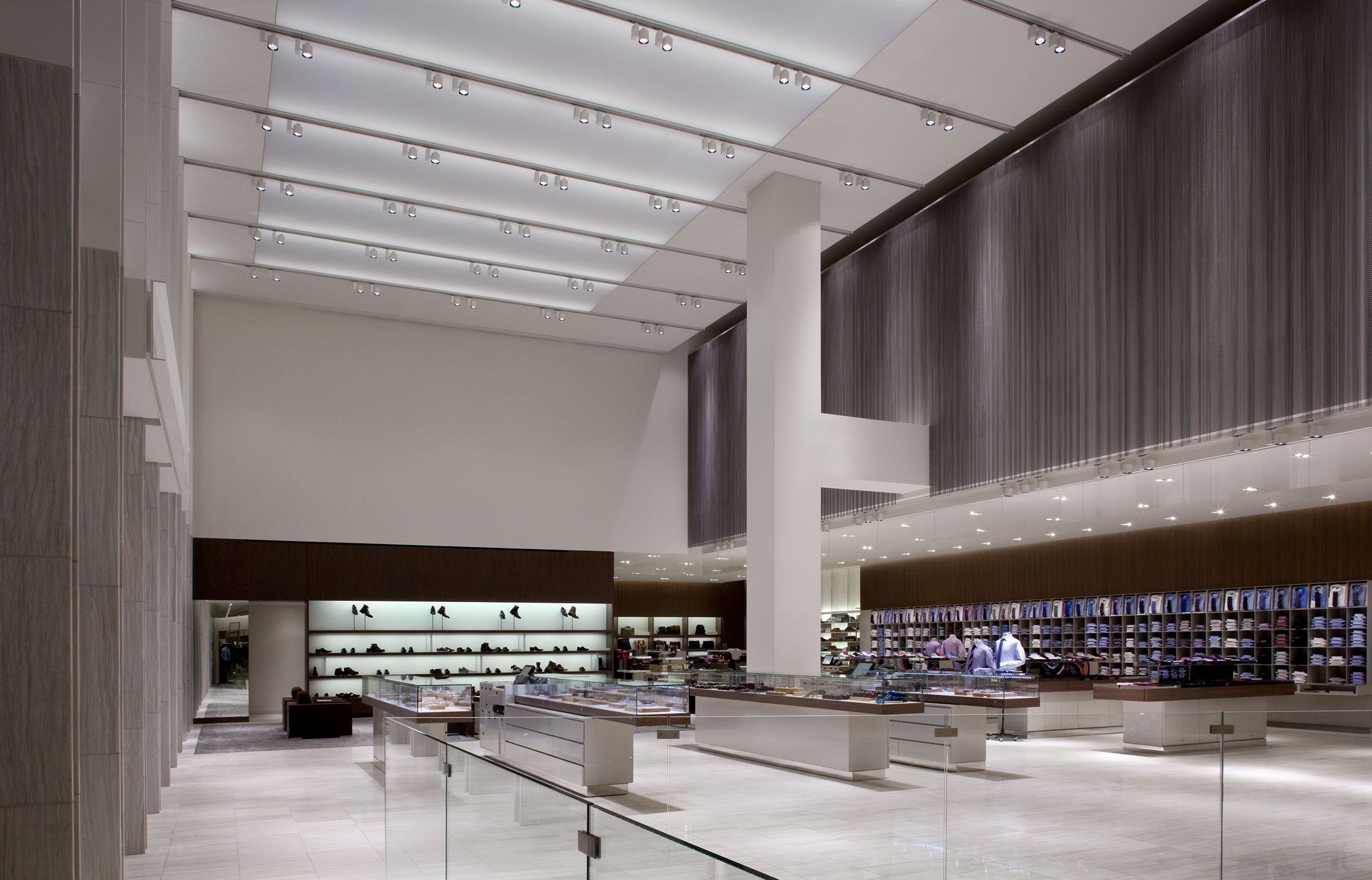